Protection from The Poachers

(Provided by our Licensee FYG Planners) 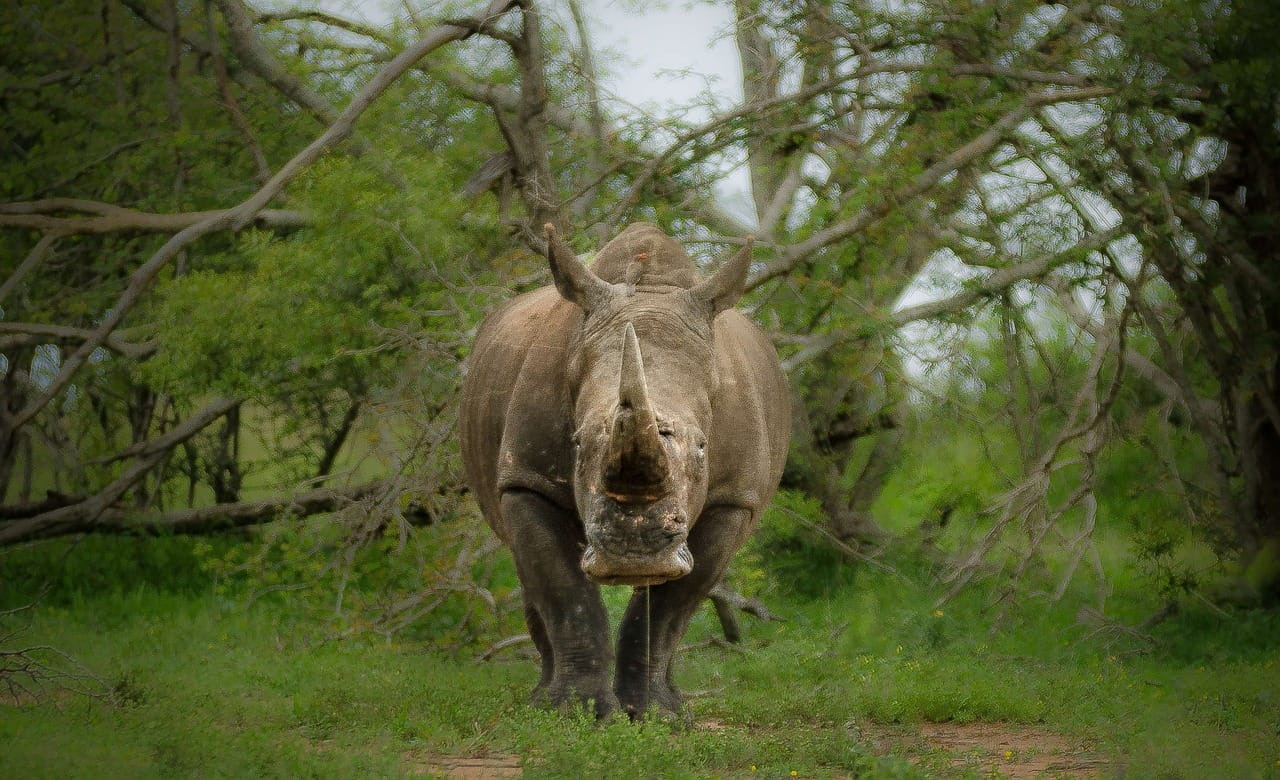 Wildlife poaching remains a regrettable occurrence in a world that continues to modernise. Driven by lax laws, demand for ornamental souvenirs and nonsense beliefs that exotic animal parts can cure diseases such as cancer, poaching has remained impossible to stamp out.

At the root of poaching are access and money. We don’t have elephants, rhinos or tigers in Australia, so there goes access. More specifically, while still poachable, our wildlife is quite prolific without many parts that can be turned into expensive trinkets. The margin isn’t there.

While there is poaching of native wildlife in Australia, we also enjoy a better standard of living than Africa or South East Asia. No need to risk your neck on the plains with an elephant gun. There are easier ways for the nefarious entities to ‘earn’ money in first world countries. Instead of animals, they’ll turn their attention to hunting the vulnerable and their money.

You may wonder what your financial adviser does all day. We’ll spare you some of the more mundane details such as all the variants of government-mandated paperwork, but it’s not just plonking your money into some investment funds. Advocacy, awareness, and protection play a part, and on a regular basis. You might say we do a little park ranger work and try to keep the poachers away from those who need protection.

Joan is a long-time client, classified as a disability pensioner and has a modest sum invested with us. It came through an inheritance from her parents who were clients. She lived with them until they passed away. Today she lives on her own and within her means, doesn’t often need to touch her savings which sit within superannuation. While she can adequately live life and take care of herself, we’d classify her as vulnerable.

She maintains a small hobby type business to keep herself occupied. Doesn’t bring in much money, almost insignificant, but that’s not really the point. It’s a purpose and an outlet for Joan.

Unfortunately, that business presented a tempting opportunity for an unscrupulous entity. We’ll just call them a poaching scumbag.

It’s none of our business what any of our clients do with their money, but our purpose is to protect and hopefully grow their funds. This can mean vetting ‘opportunities’ they bring to us, questioning decisions that may not be in their best interest and being aware of any behavior that may seem out of the ordinary.

Joan’s advisor noticed she was making a regular and increasing request for withdrawals. Looking back over her transactions, it had started last year. There was a monthly withdrawal request for the same amount of money. Moving into 2019 the withdrawal amount had doubled.

Why would a disability pensioner who owns her residence and lives comfortably within the means of her pension now require an ongoing monthly dollar amount almost equivalent to her pension?

The answer to that question required a phone call to Joan.

The advisor first explained to Joan that we have an obligation to her and with that in mind, our staff had noticed out of character withdrawals. The advisor went on, “maybe you’re doing some work around the house, but I need to know – is something wrong or is someone taking money from you?”

Joan explained her hobby business had signed up to do some advertising and that’s where the money was going. The problem? Her hobby business wouldn’t currently do monthly sales at 5% of what was now being spent on advertising. Further, it would be physically impossible for Joan to even create her product at a rate to even cover the advertising.

Unfortunately, Joan didn’t quite understand this, but she’d been smooth talked into believing this ongoing advertising package would be of some benefit to her. Worse, she’d been convinced to stick with it as long as possible because it would pay off in the long run.

Joan’s advisor requested the details of the person who’d sold her the advertising.

Over the phone, Joan’s advisor fired a few warning shots above the scumbag poacher’s head. When Joan’s situation was explained (which he presumably already understood) he was very apologetic and slightly concerned about any ramifications now he’d been caught. Joan’s advisor spelt out in no uncertain terms that the arrangement was to end.

Then the poacher’s phone went dead.

Apparently, his battery died. The conversation resumed the next morning when the poacher had the hide to simultaneously ask a ridiculous question and make an astounding admission.

“Can we still do the sponsorship?” He asked.

It had been arranged for Joan’s business to sponsor his son’s upcoming sporting endeavours – $2000.

“Mate, you’re not very smart, are you? I’m not sure if this is a crime scene yet, but your DNA is now all over this,” thundered Joan’s advisor.

We have no doubt that without intervention this would have escalated until Joan was drained of every last cent. If Joan was out in the wild, without an advocate for her interests, it would have certainly happened.

Whether there can be any repercussions or any money can be recovered, we’ll have to wait and see.

How big is the problem?

Australians who are older, Indigenous or have disability reported record losses in 2018 according to the ACCC’s annual Targeting Scams report released this week.

Australians aged over 65 submitted over 26,400 reports to Scamwatch in 2018, with losses of over $21.4 million. This represents an increase of five per cent in reports but 22 per cent in losses.