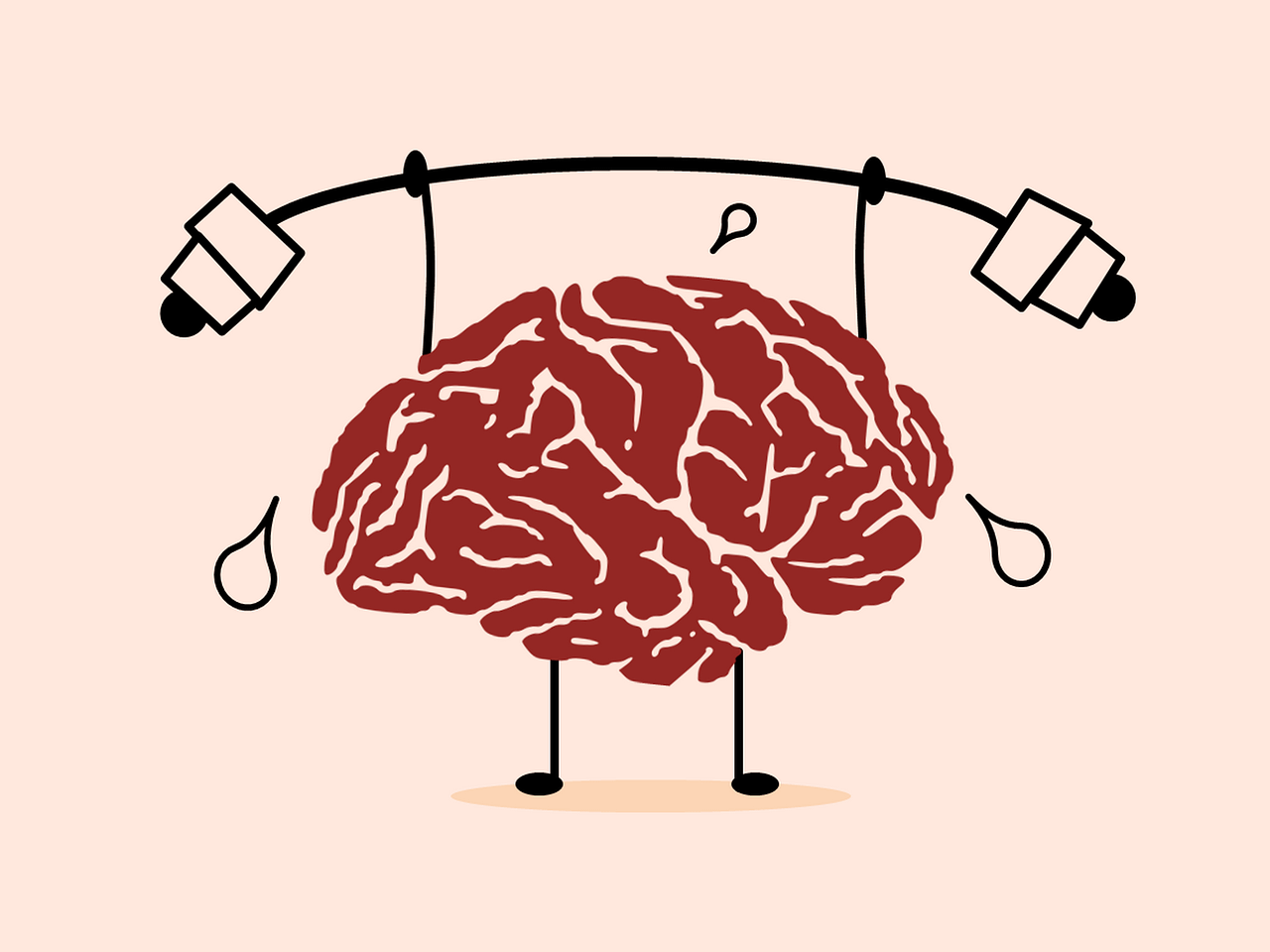 Last week we looked at the potential for age-related cognitive decline. It’s no great secret that as we age our bodies begin to go into some form of decline, it can’t be disputed because the evidence is visible. Mental decline isn’t visible, no one knows what’s happening in anyone else’s head. This means it might be more open to dispute, delaying any response. Setting aside pride and accepting the potential for decline is the best way to deal with any cognitive issues before they occur.

While the focus last week was the potential for cognitive decline in those over 60, there’s no joy for those under 60 either. While there may not be any age-related issues to be concerned about, the general demands of life and work have the potential to drain the most agile of minds.

Consider the various challenges a person may encounter before any retirement:

These are just a few high-level issues of note which may branch off much further.

Just settling into the job is a demand itself, that will pass, but the demand doesn’t end. Eventually, the job may entail more responsibility. The company or organisation may come under budgetary pressure leading to concern over loss of that job. There may be a conflict with a co-worker. These are just a few ways a job can further branch into draining your cognitive abilities.

You’ve bought the house, now you have to repay the mortgage That means reliance on the job, hopefully, none of the above issues raise their head! Maybe there’s a storm down the line that causes some house damage. Not only is there stress over the damage to your biggest asset, but there’s also wrangling with the insurance company and tradesmen to have the damage repaired promptly.

If you’ve been previously healthy, the unexpected onset of illness or injury can be debilitating. There is a likely initial shock for yourself or a loved one. Then there’s navigating treatment and recovery. If there’s any ongoing pain, it may well be a cognitive impediment. A study on adult fibromyalgia patients found their cognitive function was lower than adults of the same age, while their working and long term memory was more akin to a person 20 years older than themselves.

The birth of a child is a joy, but it’s fair to say the ongoing attention they need doesn’t slow. Parents take on the decision making and responsibility for two with the addition of a child. And make that three with the addition of a second child. Any behavioural problems become the parent’s problems along with strategies to address those problems.

The death of a loved one speaks for itself. At some point in time, it will be inevitable. The cognitive drain of grief should be evident, but as ghoulish as it seems, there’s been a study done on investment manager performance around periods of bereavement. Specifically, the managers’ performance was measured in the period after a parental death.

From 1999 to 2013, 205 investment managers of 1195 actively managed funds were studied. On average the managers underperformed by 1.1% across a four-month period around the death of a parent. That underperformance also persisted for up to a year. The same underperformance wasn’t noted in index managers who suffered a parental loss – (another reason to avoid active management).

Beyond the professional investors, the authors of the study concluded:

“Our findings suggest that individual investors may suffer a similar or even stronger impact when they experience sadness due to personal life events. The sum of these experiences is likely to generate substantial effects on their risk preferences as well as their investing performance”

They are the sum of the previous five points. Every problem then prompts a decision and decision making brings its own mental fatigue. A study of two Israeli parole boards and over 1,100 parole decisions found that the probability of receiving parole varied significantly depending on the time of day a prisoner appeared to plead their case.

‘Decision fatigue’ is the term coined by Dr Roy Baumeister to describe the syndrome where the quality of decisions deteriorates after making repeated decisions. As research with his colleagues found:

“making many decisions leaves the person in a depleted state and hence less likely to exert self-control effectively” and “impaired self-control was found on a variety of tasks, including physical stamina and pain tolerance, persistence in the face of failure, and quality and quantity of numerical calculation”.

If this all seems a bit of a downer, it’s not. We invest for a reason. Investing is essentially the belief that the future will be better than the past. Remember there’s been nothing but improvement behind us, it’s a big call to suggest that can’t or won’t continue. Investors just need to ensure they aren’t making mistakes and are present to get their share of the gains.

But life happens. We don’t get to sail through without hiccups. Those hiccups are ongoing draws on our mental energy. Facing those hiccups when the market drops 10% and a clown on the TV is screaming “we’re in uncharted waters” is not conducive to good decision making.

Best to have someone on hand to farm out those decisions to, get reassurance or a second opinion.

That’s the value of advice.