The Legacy of Unprofessionalism 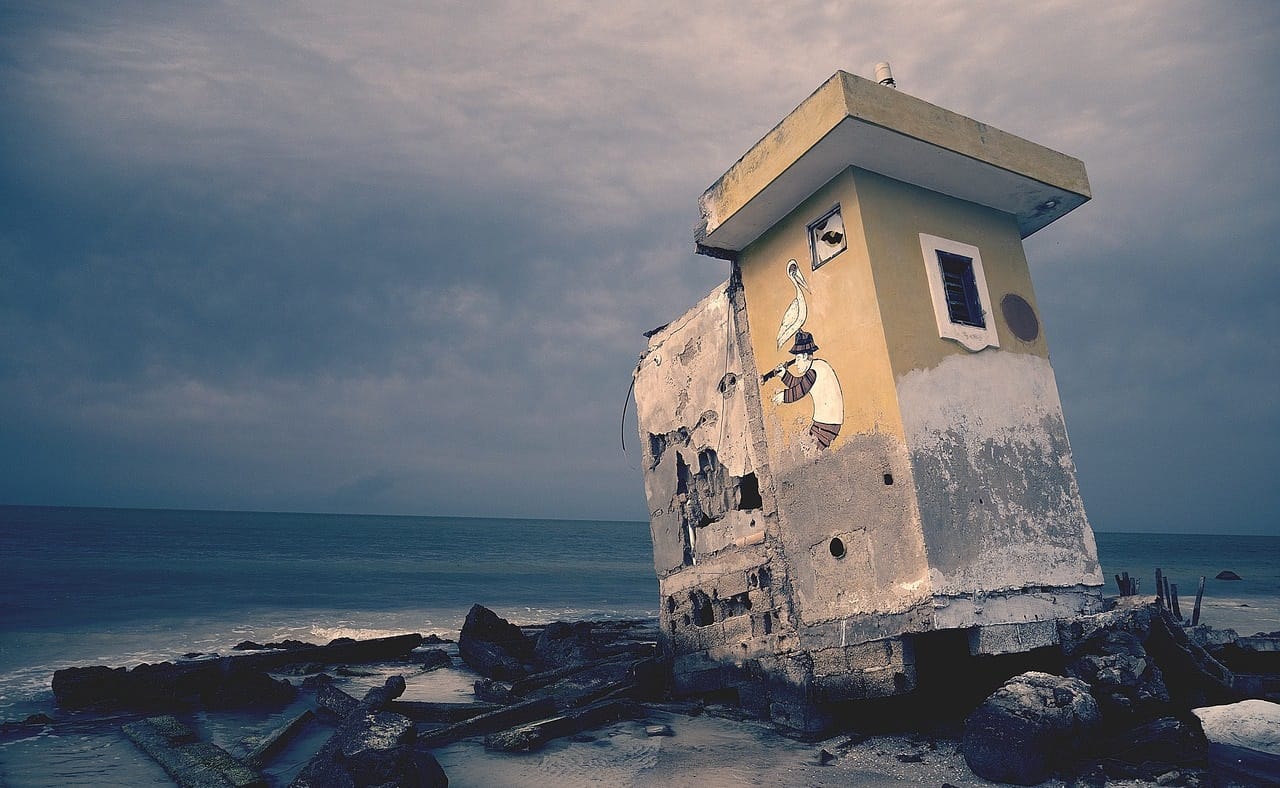 Trust comes naturally to some professions. Take a survey from any country and there will inevitably be a consistent top three in the trusted category: nurses, firefighters, and doctors. It makes sense. At their core, we have to trust these professions with our health and our safety. Doctors and nurses also provide guidance and comfort in times of need.

Down at the bottom? Car salesmen, real estate agents, and politicians. These three are primarily transactional relationships. The first two rely on making a sale to ensure their continued existence. It’s obvious there’s some self-interest there, but stories of unethical behaviour have almost become folklore, making those reputations hard to shake. We don’t even need to delve into the motivations of politicians.

Interestingly, it’s not hard to find instances of poor doctor (and some nurse) behaviour, however, they’re not viewed as collectively, unlike some of the lower trust professions. When trust declines in medicine, there tend to be a few reasons as noted by Roger Collier in the Canadian Medical Association Journal:

“The creep of commercialism into medicine is commonly cited as a reason for the declining trust of the medical profession as a whole. Doctors, after all, often have many ties to the pharmaceutical industry and conflicts of interest abound. Other reasons commonly cited include media scandals that uncover gross incompetence or the covering up of mistakes”

Commercialism and conflicts of interest sound familiar. Financial advisers haven’t always featured in similar surveys, but they began appearing in Roy Morgan’s Image of Professions Survey in 2009. Since that time, they’ve mostly hovered around a 25% rating. For reference, nurses were at 94% in 2017, while car salesmen were at 4%. This is measured on the percentage of Australians who view the profession either high or very high for ethics and honesty.

This year’s survey, covering 2018, has not been released yet, but with the Banking Royal Commission fresh in the minds of the public, that 25% rating might struggle to hold. It’s not just the profession who suffer from bad advisers, vertical integration and the associated conflicts of interest, it trickles down to investors who need financial guidance, but have no idea who to trust. This question recently appeared in Nine Newspapers:

I will turn 64 in October and I’m looking for work as a contractor while my wife, who turned 60 last January, is not working. Our home is paid off and I have $1.6 million in super while my wife has $500,000, both in accumulation accounts with First State Super, in their high growth option. Instead of drawing on super, we are managing small savings in the bank. One of the reasons we have not put our money into an income stream account is it charges 0.4 percent in asset fees, whereas the accumulation account charges 0.15 percent in asset fees. The rest of the fees/charges are the same for both accounts and both accounts charge a 15 percent tax on earnings. Please advise: 1. If we have saved enough in our super funds to retire and live comfortably till death? 2. How can we maximise the total asset value? R.D.

At face value, we have a couple who have done quite well to this point. Clearly saved hard and accumulated good superannuation balances, presumably without any assistance, given they’ve written into the newspaper for some guidance. Yet instead of being comfortable, there’s a lot of confusion in the letter.

One thing seems relatively clear. They see zero value in the idea of achieving clarity through some professional advice, after all, they’re writing into a free newspaper column for guidance on managing $2 million dollars.

Straight off they’re agonising over asset fees in accumulation vs pension mode. The narrow focus on the asset fee has already ensured an oversight. What’s been missed is pension becomes a zero-tax environment, as opposed to 15% they believe is on both. Both appear to have already met a condition of release, meaning there are potential savings by making the switch to pension.

Also, we don’t know for how long both have not been working and living off their small savings in the bank. They would have previously been eligible for a low-income health care card. They would continue to be eligible (up to his age pension age) if they elected to live off their ex-super savings as he looked for work.

Secondly, do they really need to be in the high growth option into their 60’s? Maybe, but there’s little consideration of this because goals are almost absent, except for generic mentions of living ‘comfortably until death’ and ‘maximising asset value’.

‘Living comfortably until death’ and ‘maximising asset value’ could be considered two very different things. The first, would require some portfolio modeling and considering what their expenses are. The second, keep working and keep contributing to the balances. Properly balancing the two? That’s another scenario. These are all deeper conversations that require a better understanding of what’s behind the needs.

There is also the opportunity to balance up their accounts, by possibly shifting $300,000 from his account to hers. This may alleviate potential issues with the $1.6 million transfer balance cap. There’s also the option to make spousal contributions to her super if he goes back to work, a potential tax rebate for a percentage of those contributions. They could also redirect any surplus income from their pensions back into super given the suggestion they’re currently managing on a small amount of money.

We could go on.

As we’ve briefly shown, financial advice is diagnostic. Meaning it should be more akin to those highly trusted professions. Ensuring the health of our finances while providing guidance. Unfortunately, it became transactional and now bears a long history of commercialism, conflicts of interest and unprofessionalism from a large section of the industry. The same issues people cite if they lose trust in the medical profession.

Good advisers will always exist, but what do investors do when they don’t trust anyone?

As we’ve seen, the media becomes the crutch. And the media has a legion of gurus who dispense generic, one size fits all advice, with some suggesting no one should pay a cent for anything. Presumably, investors should continually write into the newspaper when there’s a problem – or buy their book.

And thanks to the dodgiest advisers and their corporate enablers, those media gurus can, on face value, get away with making a pretty good case.