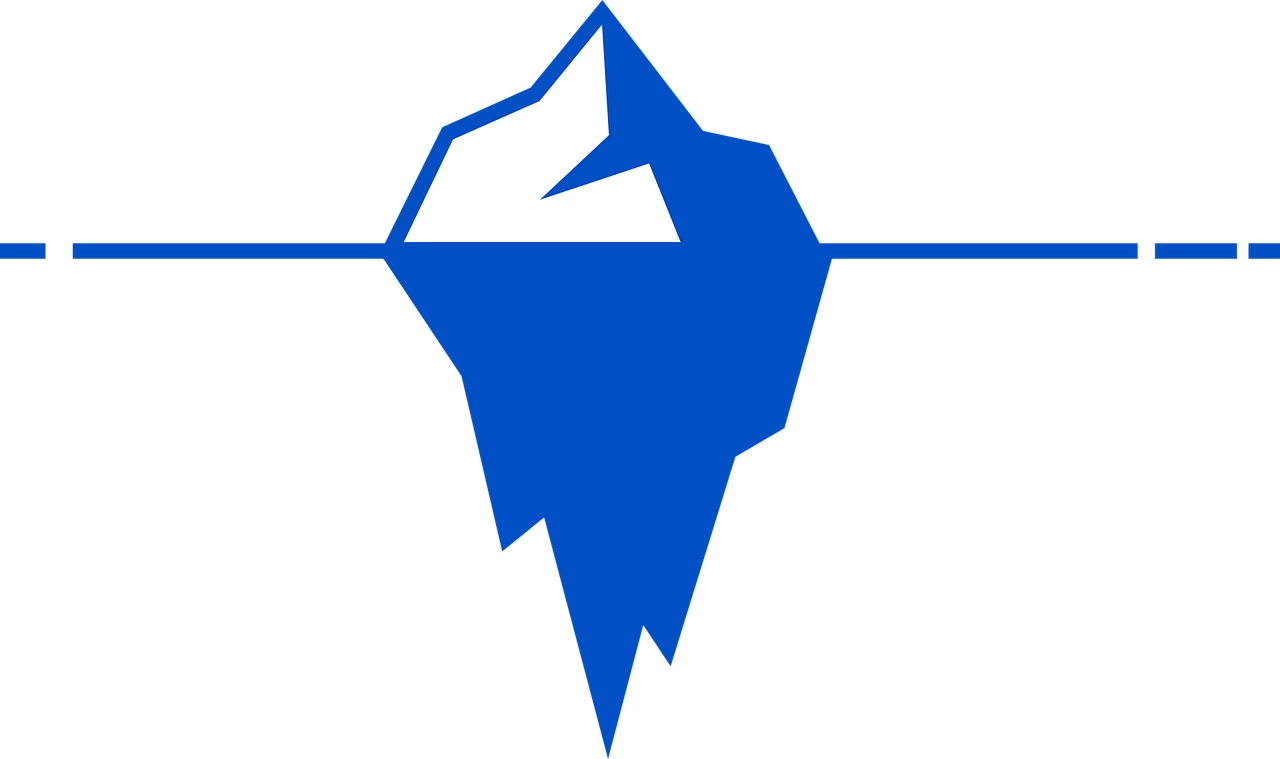 Competitiveness can be good. It can drive us further. Lead us to do better things. Challenge ourselves in ways we didn’t think of. You don’t even need to compete with others. Compete against yourself. Health. Fitness. Creative. Skills. Projects. Financial. Anything. New goals.

The New York Times recently ran a piece on financial comparisons titled, “Wait a Minute. How Can They Afford That When I Can’t?” Leading off with a list of hypothetical things a person might see their friends or neighbours buying, the author admitted it came with an uneasy feeling.

The feeling is envy, but it’s mixed with curiosity. And it often comes with a large dollop of self-criticism. They somehow must be better at managing their money than my husband and me. What are we doing wrong?

As the author later pointed out “No doubt, most people could improve how they handle their finances. But better money management isn’t usually the culprit: When people seem to be able to afford much more than their income would suggest, it’s often because there is hidden wealth or hidden debt.”

Back in Australia, with household debt the second highest in the world, it might be the hidden debt more than the hidden wealth that’s fueling ‘the good life’. Outwardly, it might look pretty hot, but it’s certainly not the good life on paper. A recent ABC article pointed out Australia’s ongoing obsession with debt, highlighting “many people have been cashing in on the rising value of their properties over the past two decades.”

Melbourne University Professor Roger Wilkins, who is deputy director of the Household Income and Labour Dynamics in Australia or HILDA survey, which tracks the financials of 17,000 Australians annually noted the changes the study has captured.

Professor Wilkins noted that consumption was renovations, holidays and cars.

As financial advisers, we think we’re very good at what we do, but there’s plenty of people we can’t help. For various reasons, there will always be people in circumstances where they will struggle to earn and save enough. We’re not talking about them. Others? Despite outward appearances and years of employment with strong incomes, their financials are in a dire state.

Rolling toward retirement age carrying a larger mortgage than the assets held within superannuation? We’ve seen it and there’s very little we can do. We don’t really know what these people think of us because we never see them again. Maybe they conclude financial advice is useless, but financial advisers aren’t magicians.

To use an airplane analogy, there needs to be large enough runway with some fuel in the tank to get off the ground.

We have to try and break the news lightly. Unfortunately, it usually amounts to ‘good luck’.  If their health is good that’s a significant bonus as it allows them to keep working. They’ll need to.

Outwardly there’s a big house in a good location. There’s a newer SUV rolling down the road. It might provoke a touch of envy, but there’s nothing to be envious of. It’s held together with sticky tape.

Take the story of an adviser from the US who was running seminars to attract new clients. He ran an ad in the local newspaper. That morning a gruff voice called his office, specifically wanting to know what type of food and drink would be at the seminar. On the night of the seminar, the first person through the door was the owner of that gruff voice.

Jim was middle-aged, a little portly, his clothes weren’t in great repair and he was missing a front tooth. After introducing himself, he barreled straight towards the snack table before loading up a full plate and taking a seat in the front row. The adviser assumed Jim was surely there for a free feed. For the whole seminar, Jim was taking notes. At the end, Jim cornered the adviser, presenting him with a page that listed his assets. Could the adviser help? Jim had half a million dollars to invest. This was a few years ago, so think $800,000 dollars today.

Jim’s appearance wasn’t high on his list of priorities. Outwardly no one would be second-guessing or comparing themselves with him. And Jim didn’t seem too interested in comparing himself with anyone either. There was little doubt about his financial security though.

No point in keeping up with the Jones’s when they’re on the hook.