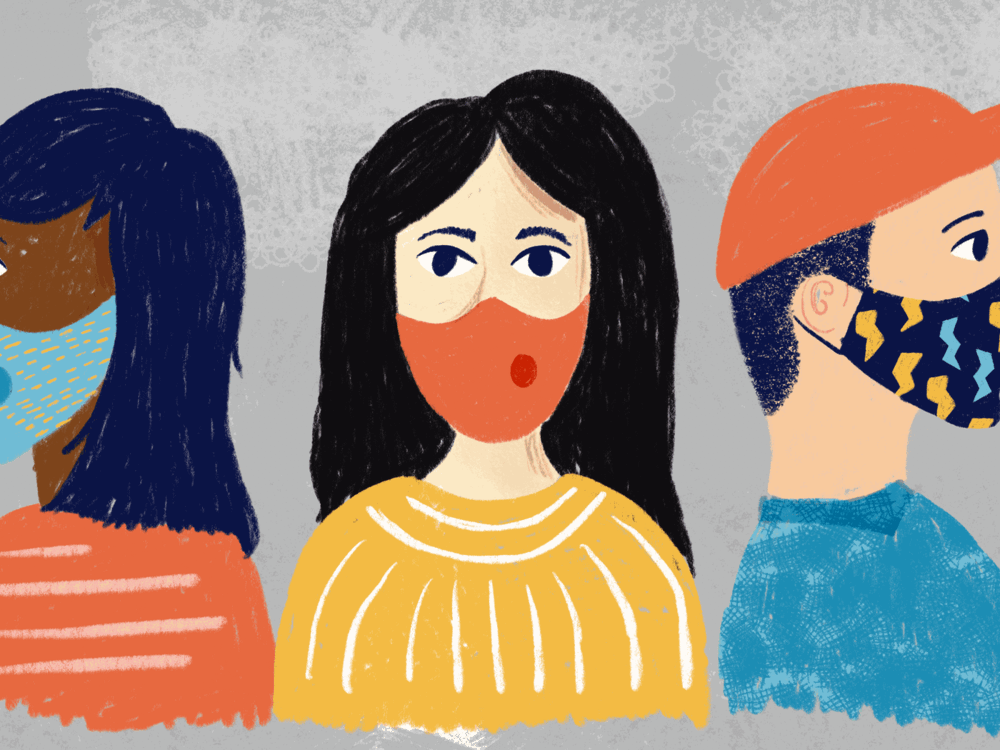 Memories of SARS (Severe Acute Respiratory Syndrome), Avian Flu and the Ebola outbreaks are being rekindled with the spread of coronavirus and global stock markets are reacting.

It is believed the coronavirus started late last year in a seafood and wildlife market (wet market) in Wuhan, spreading from infected animals to humans. As of February 10, there are 37,592 confirmed cases in 29 countries and there have been 814 deaths and 2,924 recoveries.

Last week, the World Health Organisation (WHO) declared coronavirus a global emergency. This kind of emergency declaration typically brings greater money and resources but may also prompt nervous governments to restrict travel and trade to, and from, affected countries.

In the past, the WHO has come under fire for sounding the alarm too early, the flu pandemic of 2009 for instance, which dissipated quickly, or too late for Ebola in Africa. But the WHO’s current response does highlight the bigger risk as globally we are traveling more than ever before.

Although coronavirus is in the same family as SARS, we are now learning the virus behaves in a different way as it can be contagious during the incubation period, which lasts from 1 to 14 days, making detention potentially more challenging. China is also reacting differently compared to the SARS outbreak, there is a lot more transparency and quicker reactions; we may travel more than ever, but we also learn quickly from past mistakes.

Market lessons from past pandemic scares

We are not medical professionals so we will not attempt to predict the future path of this epidemic. However, we understand the history of markets and investor psychology, which can provide some background on how the markets and economy may react – some of which has already become clear.

The S&P 500 closed at an all-time high on Wednesday on hopes for a potential treatment for the coronavirus outbreak and the People’s Bank of China has been flooding money into the financial system over the last several days to stabilize the market. An example close to home is the drop in the Napier Port price from a high of 3.9 on 31st December to a low of 3.57 on 3rd February.

Looking at the past pandemics, the hit to the global economy is typically limited. For instance, in 2003, the year that the SARS epidemic was first reported, the MSCI Pacific ex-Japan Index fell by 13% from January to March. However, markets subsequently rallied strongly, and index recorded gains of 42.5% for the year.

If you go back further in time, the major flu outbreaks; the Spanish Influenza in 1918, the Asian flu in 1957 and the Hong Kong Influenza in 1968 also had strong global economic impacts and contributed to short-lived recessions.

Let us see how two global equity markets; the S&P 500 and the UK equity market performed around these three significant outbreaks.

The Spanish Influenza in 1918

To date, this is the most significant outbreak and considered as the catastrophe where approximately 20 to 40 percent of the worldwide population became ill, and over 40 million people died.

This is the second most significant outbreak, first identified in East Asia and subsequently spread to countries worldwide. Unlike the virus in 1918, this one was quickly identified due to advances in scientific technology therefore the death toll was estimated to be around 700,000.

The Hong Kong Influenza in 1968

Within two weeks of the virus in July 1968, some 500,000 cases of illness had been reported in Hong Kong. The virus spread swiftly and by end of December had spread through the United States, United Kingdom and countries in Western Europe. The Hong Kong flu resulted in an estimated over one million deaths.

So now, in the midst of coronavirus, it is not very wise to draw any conclusions about the stock-market performance. Equity markets react very quickly to uncertainties and the prices instantly adjust to the new data. So, events like coronavirus should not be examined in isolation but viewed in common with other prevailing market conditions. It is important that you have a trusted financial adviser who can look out for you and offer unemotive advice when things are happening outside our control that can potentially affect your investments.

We all should understand the fact that investing is harder when we swerve out of our lane and into oncoming speculative traffic.