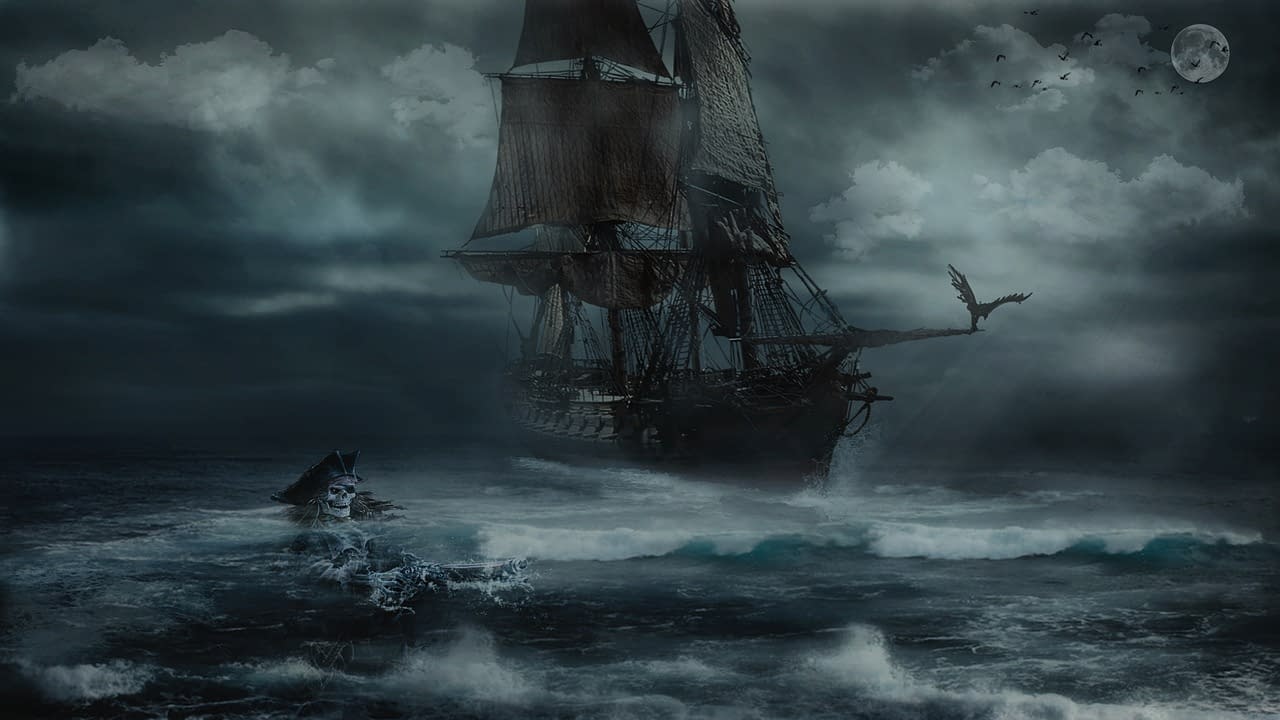 It was an unceremonious occurrence. A few minutes into trading on the third of February 2020 the ASX released a list of companies whose securities had been suspended from trading for an unacceptable period of time. It was removing their listings from the exchange. Why?

Various reasons, but most had gone bust. Many were now shells. Devoid of any assets or direction forward. On occasion, dormant shells might be picked up by brokers or corporate advisers. Recapitalised, with a new project, dropped in and respruiked to the gullible masses. A market listing can be valuable in some circles, but the ASX is becoming stricter on such backdoor listings. Today it’s harder to get such ventures off the ground.

Of the 28 companies delisted, few would recognise the names unless they’d spent time punting in the toilet end of the ASX. There was one exception – Henry Morgan Limited. A listed investment company (LIC) launched with some fanfare a few years earlier.

What’s a listed investment company? Basically, it’s like a managed fund with a manager who chooses the investments within the fund. They have a fixed number of shares on issue and those shares are traded on the sharemarket like a company. The share price will be generally reflected by the performance of the assets the company holds or an increase in the net tangible assets (NTA) held per share.

When investing in an LIC an investor is crossing their fingers the manager will pick winning investments and the NTA will increase, driving the share price upwards.

Why was Henry Morgan suspended from trade and eventually delisted? Well, we try to top these articles out at around 1000 words, and it would probably take 10,000 to fully explain the intricacies of this saga. We’ll do our best to make it simple.

First note the name, Henry Morgan. If you’re a connoisseur of spiced rum, you’ll recognise it. Henry Morgan was a privateer or pirate from the 17th century. The Henry Morgan LIC was birthed by an investment management firm, John Bridgeman. Again, note the name. Bridgeman was the alias of another 17th-century pirate Henry Every. John Bridgeman runs another LIC, also suspended by the ASX, named Benjamin Hornigold. If you guess old Ben was a pirate, you’d be right.

The investment world is something of a contradiction. While investors search for someone they can trust their money with, active fund managers like to peacock and signal that they’re some sort of strategic and swashbuckling genius. Basically, its large egos combined with a need to set themselves apart from the crowd and attract attention. The swashbuckling was taken very literally in this case.

The manager behind these funds received a very favourable run in the media pre their launch and during their first year. Much was made of past returns running another small fund over a short time frame, along with playing up the pirate nonsense. From a now removed profile in the Australian Financial Review from January 2017:

The pirate theme stems from a belief that pirates followed a strategy perfectly suited to financial markets. They were highly mobile and willing to attack fast when the opportunities arose.

He says the common strategy used by most investors to buy stocks and hold them for the long term “is dead”. He said markets were so volatile and so fast-moving that investors needed to be in a position to put money in all markets around the world. This means being able to use currency markets, derivative markets, commodities futures, and bonds.

In the first year everything went fantastically. Henry Morgan claimed its NTA had more than doubled. After listing at $1 in 2016 Henry Morgan shares soared past $2 in 2017. Then came the suspension in trade from the ASX in mid-2017. It never traded again.

What started out as a fund talking up its credentials in trading global stock and currency markets had broadened its scope to include unlisted assets, some in related-party businesses. The increased value of Henry Morgan wasn’t based on its success in forecasting in currencies, commodities or picking stocks, but on internal revaluations of the unlisted investments. Performance fees were also triggered by these revaluations. Management fees for the fund were 3% with a 27% performance fee!

In a statement to the Australian Financial Review, the ASX said the following “Broadly, ASX has concerns about the transparency of the companies’ activities and their dealings with inter-related parties.”

When will investors see any money? No one knows and for investors it’s a calamity. The NTA of Henry Morgan has fallen by over half since its peak. There’s much more to the mess, but we’ll draw a line under the fund part of the story there. It’s not the first time a manager has spruiked a guru like understanding of financial markets before an unceremonious fall. It also won’t be the last.

Media. Again, a total fail. Journalists continue to essentially promote new funds and managers who claim they have some special market insight. This acts like advertising. These managers will often clip their media appearances and point to them as some sort of validation. The managers know naïve investors lap it up. When things turn dark, the media reappears as vultures to cover the mess while ignoring their own presence at the beginning.

Markets work. It’s no secret. One only has to look at the data over long run time frames that financial markets provide acceptable returns. From the time Henry Morgan was listed on the ASX, until the time it was dumped, Australian shares had a total return of 68.75% while international shares had a total return of 74.28%. Henry Morgan’s pitch suggested the strategy of accepting these market returns was dead!

Every year someone appears on the scene claiming markets have changed and we’ll need to be more selective and nimbler to capture opportunities that will be harder to come by. Journalists, financial advisers and individual investors still fall for it.

It’s never been the case.