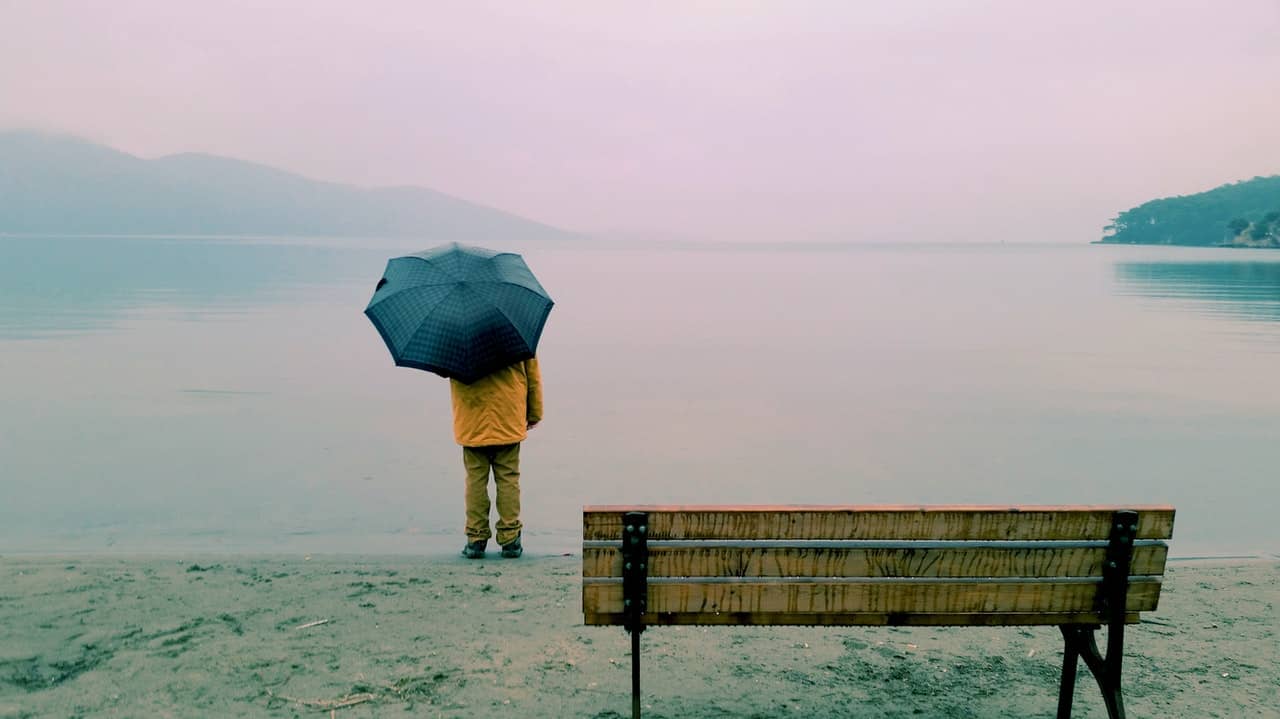 Hearing about someone’s problem in the media? A lobby group has probably been doing their job. Right now, it must be some sort of record. Very few people haven’t been affected by COVID-19. Very few people are quiet about it. They’re airing their woes. Many want something. Alternatively, they want something changed. It seems every media story is about someone’s demands.

Fair enough. If you don’t ask, you don’t get. When it touches on the investment space, we’re interested. Self-funded retirees are the ones currently featuring in the media. It makes sense. They’ve exited the workforce and there is a vulnerability. They’re living off their investments. The market’s taken a hit and they’re feeling the pinch.

Retirees who have lived off a steady stream of share dividends have seen their income plunge as banks cancel payouts, and they face more financial pain in the coming months when research shows more companies are likely to slash their distributions because of the coronavirus crisis.

Ms. McShane, a former administrative assistant, and her husband, an ex-electrician, started investing in property 20 years ago to try to fund their retirement. They currently have three investment properties, two in Queensland and one in Western Australia.

But instead of earning an income from them, the couple in their 60s are paying $9,000 a month to the bank to cover their loans, which switched from interest-only to principal and interest last year. Mr. McShane said the couple were running out of funds and would ultimately be forced to sell in the falling housing market.

Want to take a pulse on how people feel about these stories? Look around social media. There isn’t a lot of sympathy. Similar stories have repeatedly appeared in the media. Readers quickly ascertain there is an asset base there. The retirees view the asset base as sacrosanct and don’t want to sell anything. They believe there should be some help with their predicament. The dividend chasers want an income top-up from the government. The property investors want relief from the bank.

If an investor doesn’t want to run down their asset base, they need a well-considered strategy. These strategies are terrible. They are ill-conceived. Pay no heed to risk. Totally undiversified. Accidents waiting to happen. Yes, we’re like a broken record on this.

On the first one. Cramming into a handful of dividend payers isn’t uncommon. Another reason there’s so much squealing in the media right now. DIY retirees and those with bad advisers chased yield. Assuming it could sustain multi-decade retirements. On the second one. Cavalier beyond belief. Expecting to carry an interest only loans through retirement? Ludicrous. We can’t even fathom the thinking behind it.

As various strategies have blown up. There’s a new demand.

Every retiree would get at least a part pension under a plan being considered by seniors’ groups amid concerns the coronavirus pandemic’s effect on key income streams is leaving many older Australians cash poor and increasing the number living in poverty.

Maybe it’s a valid suggestion, but note, there is no acknowledgment that mistakes were made. Quite often DIY investors are incredibly bull-headed and defensive about their chosen strategies. Convinced of their genius. Right until they’re wrong. No consideration of another method. Willing to die on the hill defending their routine. Think back to the franking credit debate prior to the last election.

One of the seniors’ groups leading the charge for this part pension, and coincidentally against the franking credit changes, was National Seniors Australia. Convenient. Had their members been forced to make some strategy changes and get off the dividend drip, they may not have been in so much trouble resulting in the demand for a non-means tested part pension.

To understand the investment delusion, this quote from the president of Australian Independent Retirees:

“There were a number of commentators saying, ‘Don’t put your money in the bank, buy shares in the bank,’” and “A lot of the bond proxies, Sydney Airport, Transurban, they’ve been smashed”.

A share is never a “bond proxy”. Ever. Bonds (fixed interest) or cash exist in a portfolio primarily for stability. Any income is secondary. They lower volatility and provide certainty in times like this.

These articles always follow a similar pattern. Profiling a DIY retiree who has gotten themselves into strife with a bad strategy. Then commentary from a seniors’ lobby group. They bemoan the failed strategy that offered no certainty. Next comes their demand for a government solution.

Our retirement system isn’t perfect, but DIY retirees and inexperienced investors are done a serious disservice by these reports. It feeds into the belief investing is a little better than getting lucky or losing. When you lose, you then beg the government for help.

A dissenting voice would be welcome. Someone prepared to highlight how bad these strategies were. It never appears. The challenge is for journalists to broaden the scope of their reporting beyond grim-faced investor and tin rattling lobby group. The alternatives to better portfolio construction and diversification are likely to provide more certainty for seniors in times of crisis.