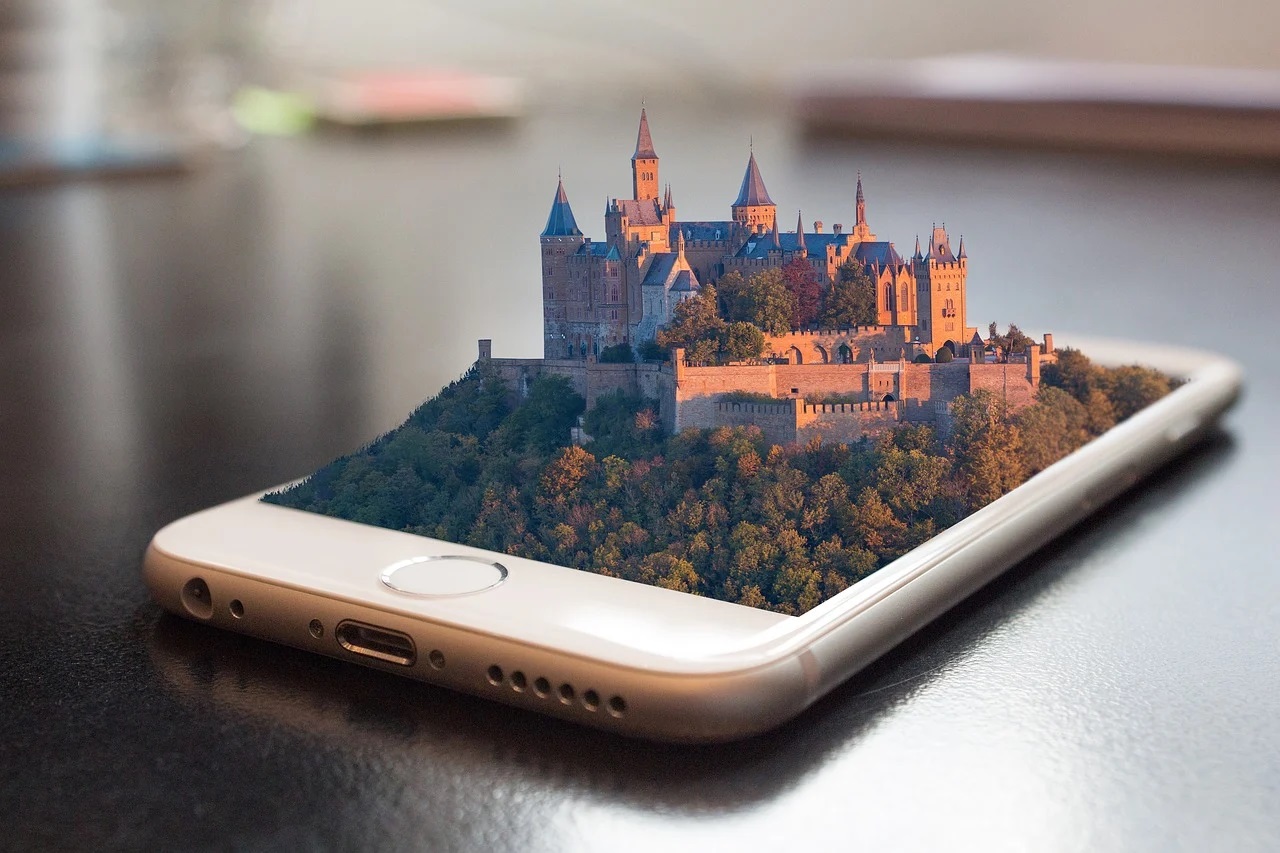 The sharing economy. Disruption. The future of work. Hustle.

Such words and terms have snuck into the language over the past decade. They’ve come about due to new companies such as Uber, Lyft, and Airbnb, along with hundreds of others, that have been termed as ‘tech’ companies as a way to make them seem more exciting and massage away the less appealing side of their businesses.

It’s the language that matters in this case, argues Sam Hartnett, in a new working paper titled ‘Words Matter: How Tech Media Helped Write Gig Companies into Existence’. Hartnett, a former tech journalist, tracked how these businesses were reported on by media, the words used, and the way the stories were often framed. The media helped legitimise them before they could be categorised or regulated.

The problem starts with ‘tech’ media where reporters usually write about the experience of using an app, instead of writing about what a company is actually doing. It hides the fact there’s very little new technology in play, so journalists are often the first to come up with new jargon to make it seem like these businesses are new. As Harnett says, “there’s not much of a tech story if you approach Uber like a cab company or DoorDash as a food delivery service.”

There are five-story types each ‘tech’ company will usually have written about them. First by the tech media, then the wider media catches on and does the same. Essentially, it’s a progression as the company grows and becomes more well known. All are generally free from criticism and are great public relations because they increase the positive exposure of the company.

The introductory review: This one poses a problem; the journalist moans they can never find a taxi. Luckily, there just happens to be a new tech solution. The journalist tries it out, and by the end, they’re raving about how Uber will change the world.

The First-Person Experience: A journalist will sign up for the app. They drive for Uber or Lyft or rent out a room in their house on Airbnb, then write about their experience. It’s all about how exciting and interesting the process is. Not much of a deep dive into the details or feasibility, especially for the average driver.  Writing these stories is beneficial for the early moving journalist, it often leads to them being classified as an expert and interviewed by other media companies on their experience.

The Outlier Worker Profile: These stories focus on the fun a user can have, the money they can make, or a celebrity doing the job. In the case of the driving apps, it was drivers modifying their cars to make them more exciting for the rider than the average taxi. There were stories about basketballer Shaquille O’Neal driving for Uber or talk show host Conan O’Brien catching an Uber. In other instances, there would be a person’s story about how they quit their job to source work from an app full time and were living their dreams. Of course, the earnings were not confirmed, and it was based on the person’s say so.

The Techno-Utopian Think Piece: Here a columnist from a well-known newspaper discovers the tech company’s app. They wrongheadedly start making outlandish predictions about how it will change the world for the better through ‘the sharing economy’. The column is pieced together with quotes from the company’s CEO. When the predictions of the sharing economy don’t eventuate, the media then starts talking about how these apps are ‘the future of work’. And we’re all told how amazing it will be we’ll be contracting ourselves out on these apps.

The Founder Interview: Here a journalist puts together a puff-piece interview on the founder of the company, looking at where and how it originated. The journalist is generally smitten with their subject and focuses on how ‘cool’ and exciting they and their company seem.

Soon all this positive and fluffy media makes its way to easily influenced academics. The result is conflicting studies in favour of the companies. Next, gullible politicians who don’t want to be behind a trend, start parroting language like ‘innovate’, ‘disrupt’ and ‘sharing economy’.

This leads to ‘tech’ companies being viewed in a different light by regulators who allowed them to flourish before addressing them. Instead of being regulated on the same playing field as similar businesses, like taxis or hotels, new regulations are carved out for them. This is all good until an amateur hotel springs up next to your house and turns into a party den, or international tourists deem your backyard fair game for a neighborhood walking tour!

Why does this matter? The lack of any real rigor when reporting on these companies means it serves as a way to grow their business and quickly legitimise it. They grow their revenue and userbase to a large enough extent (no profit of course) to do an IPO and land on our public markets. The founders become billionaires and the average investor is holding the bag. Uber is a good example. Its share price remains below its listing price and business excitement has died off.

That’s the bad part, but Harnett’s report is useful for better understanding of how the media works.  You can see the same story types across the media in different areas, including the financial media.

How many times have you seen a story about a property investor who bought ten or twenty properties, but it’s all on their say-so and none of the details are confirmed? That’s the ‘outlier worker profile’. Or the fund manager who outperformed the market last year and is talking about what they see next? That’s the ‘founder interview’. You might say the ‘techno-utopian think piece’ is every time a journalist claims now is the time for active management again, how the world has changed, and the old rules no longer work when investing. No matter how many times it’s written that one still hasn’t come true.

Someone is always out to gain our attention, and then our gain approval.

Be on guard to spot the patterns and techniques used.

Economic Overview 2020 will be a year of note in the history...

Tough to earn a buck for nothing these days. While that’s always...

Every investor will face a conundrum at some point: what to do...

The country and the world have been financially disrupted this year. There’s...